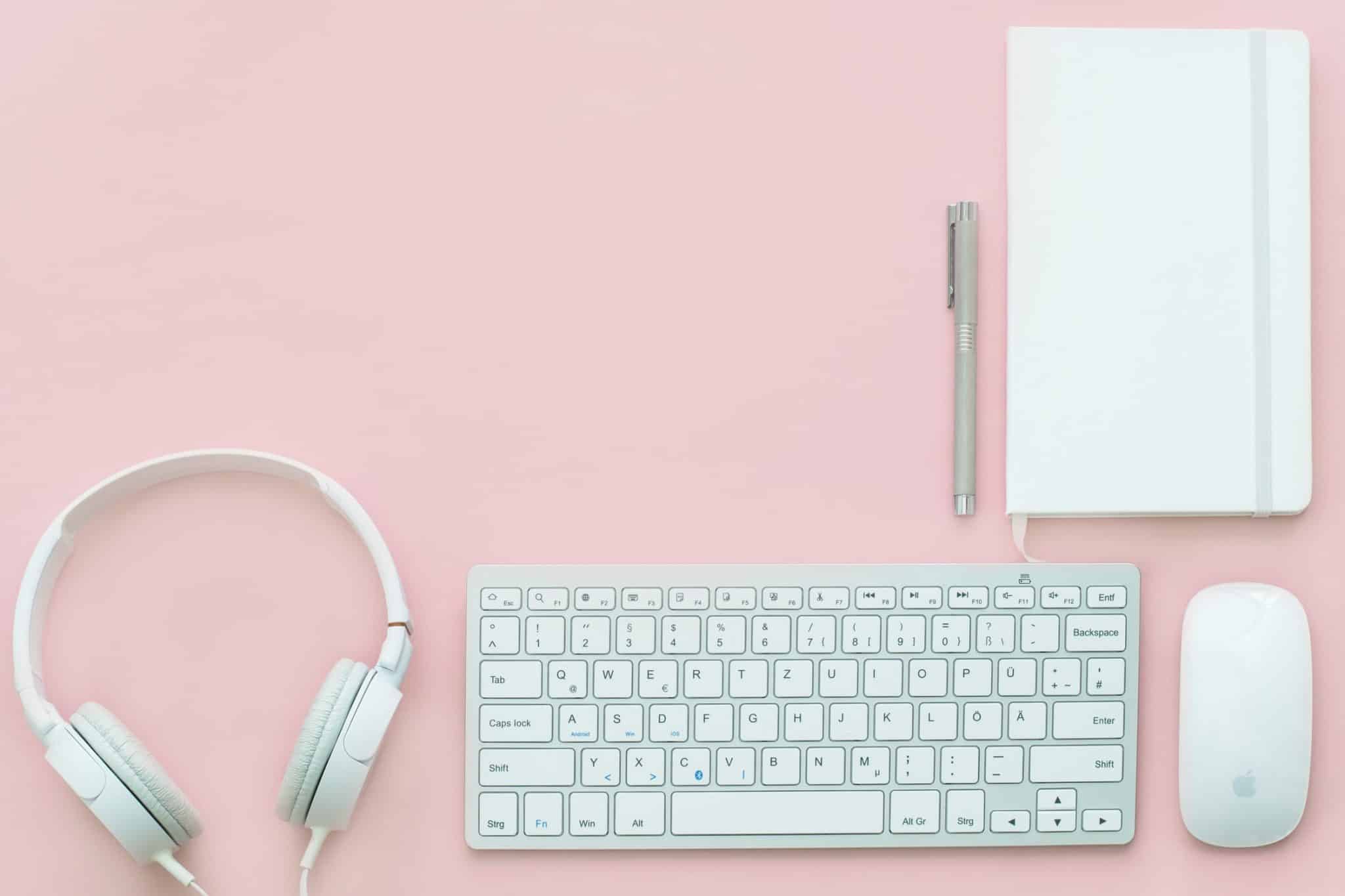 Raiders of the lost proposal

It's happened to us all: You knock yourself out with a killer proposal or presentation, or set up well-thought-out pricing, only to be told by the potential client that they've chosen another company. It's frustrating, especially if you feel you were the best company for the job. However, there is hope in recovering—and coming away to win bigger and better proposals in the future.

Often the issue lies in a weak proposal, and Mary McDonald of the McDonald Consulting Group uses this as an opportunity to ask for feedback from peers. "I've found it helpful to ask others to review my proposal (both before and after the proposal has been sent) and ask them their opinion—what they liked, what they didn't like, and keep that info. in a file. When preparing the next proposal, I simply cut and paste the 'known good' parts in, allowing me to focus more time and energy on the 'didn't like so much' parts to craft and improve them."

Others use it as an opportunity to look deeper into the potential client relationship and glean more for future proposals. “'No' is implemented to bring us to a different place, not so much to teach us a lesson, as much as to help guide us to see things from a different perspective," says marketing expert Catherine Filarski. "You may want to ask yourself some basic questions: Is there a relationship established with the prospect? People buy from people they like. Did you look at the proposal from the client’s perspective? Did you meet their needs? Did you ask for feedback from the prospect as to why the proposal was not accepted? Asking yourself some basic questions helps you realize where you might have gone wrong in the proposal process, so the next time around you can develop a better perspective of the client/prospect relationship, in the process, write better proposals." Filarski also suggests John C. Maxwell's book, Falling Forward, Turning Mistakes into Stepping Stones, a few chapters of which are available online.

Of course, sometimes the client's feedback isn't helpful or pertinent, since there are a plethora of reasons a proposal can end up in the "no" pile. If you cannot cull enough information with any of the above thoughts, it's usually better to move on to more viable prospects. It helps to consider how their proposal review was handled—often it can clue you in to their working processes, which are sometimes a huge warning sign for what would have laid ahead for you if chosen. In that case, a collective "phew!" is in order!

No matter what, following up with a "thank you" and some questions to find out where it all "went wrong" is always a good step and fosters good will. Learning more about what you can improve on is always a great step in creating winning proposals. If you are truly interested in moving ahead with a company, it doesn't hurt to send something thoughtful, says marketing expert Cheryl Gidley of Gidley Consulting. "Later, [I send] something of interest to that person specifically (an article I wrote, usually.) Then, in 3-6 months, I call to see how it went and if they were satisfied with the vendor they selected. I also ask to be considered for work in the future."

In some instances, the client makes a poor decision and the ball is back in your court. Terrapin Media founder Nathan Nguyen, whose clients include House of Blues, Citibank and Pfizer, finds that "lost" clients often come back, even if price is the issue. "I had a proposal for the largest dollar store item wholesaler [in the country]. After doing an in-depth analysis on his competitors and from his own site, we had [suggestions]. After the CEO haggled and haggled... I simply refused to go any lower. After 6 months, he had to call me again and apologize. Apparently their new design was ugly, their backend didn't work and the SEO campaign was a total disaster."

And, sometimes it works out in your favor, Nguyen adds. "Fortunately I redid the RFP at a higher cost, merely knowing that this guy was going to haggle and haggle. I am holding firm on the price since I know that my price is very fair and the work we do is outstanding."

So, it pays to hold firm with what you know is a great product or service, and eventually, you'll find clients who can understand and appreciate it and all you've learned from lost proposals.

Where to find me.